Finally started some interesting work after a looooot of sanding on the wings and fuselage. But it's ok as I started the fun part of scratch-building the cockpit, and that's fun !

The tubular structure of the cockpit needs to be shortened (red line) in order to fit the wings on the fuselage. 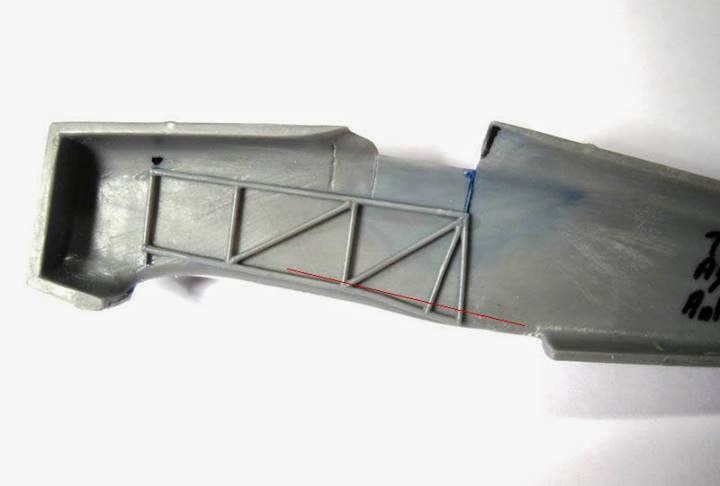 The seat provided in the box vaguely looks like the original : 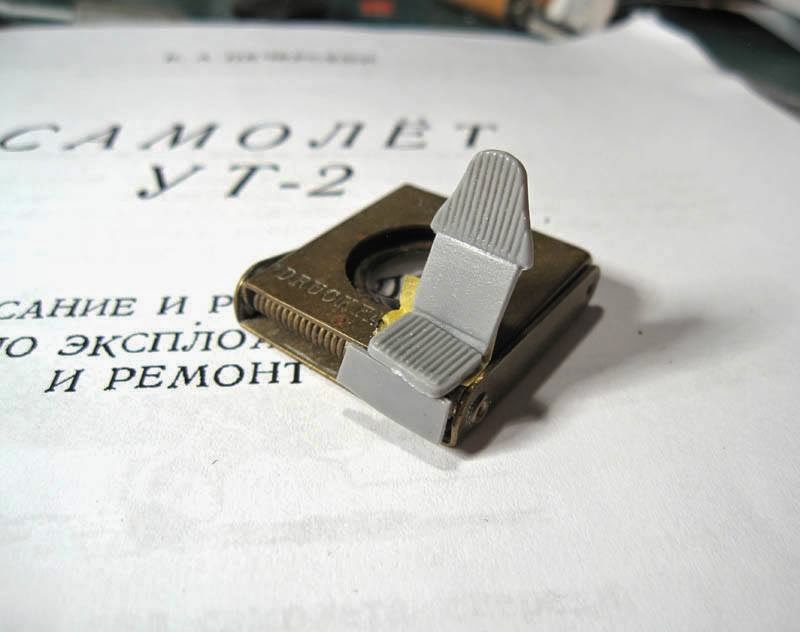 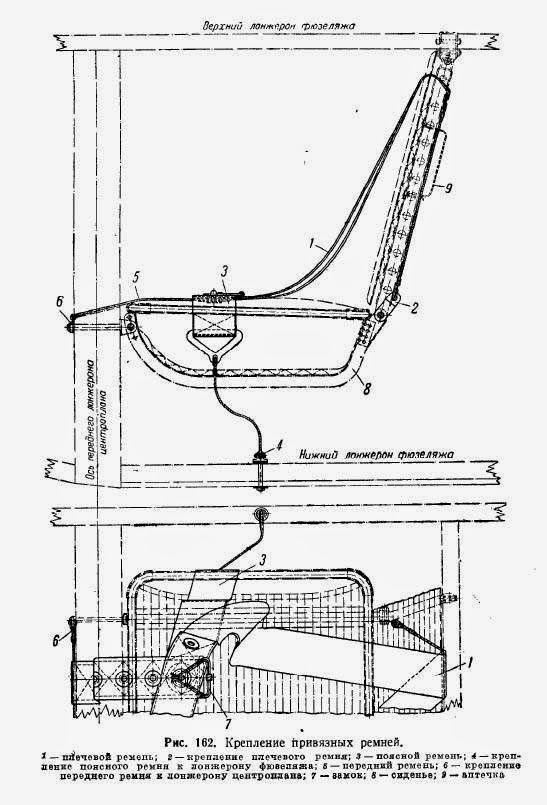 I made a new seat from scratch using 0.25mm plastic sheet helped with the instruction manual of the UT-2.
Of course, I realized later that I misinterpreted the schematics and that (1) reads actually "Shoulder seatbelts", so no sides on that seat ... More on that on Part 3 of this build.

The headrest is too large to be fitted in the fuselage. Here again a lot of sanding. 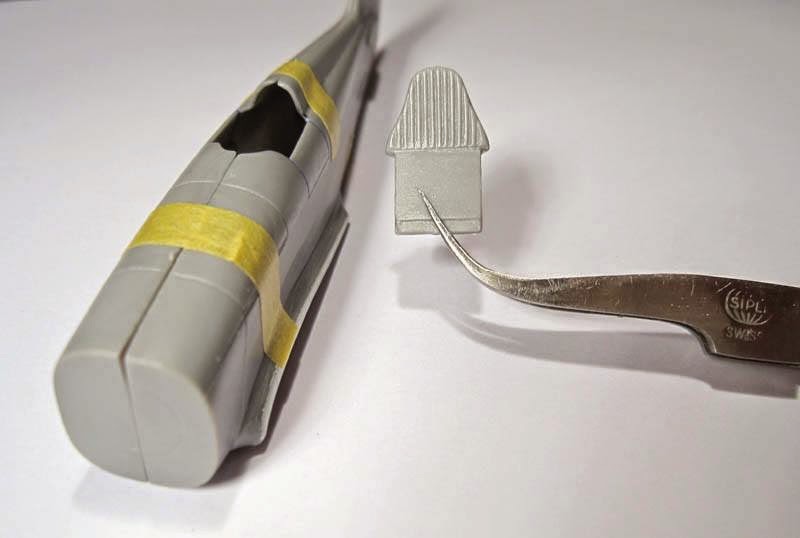 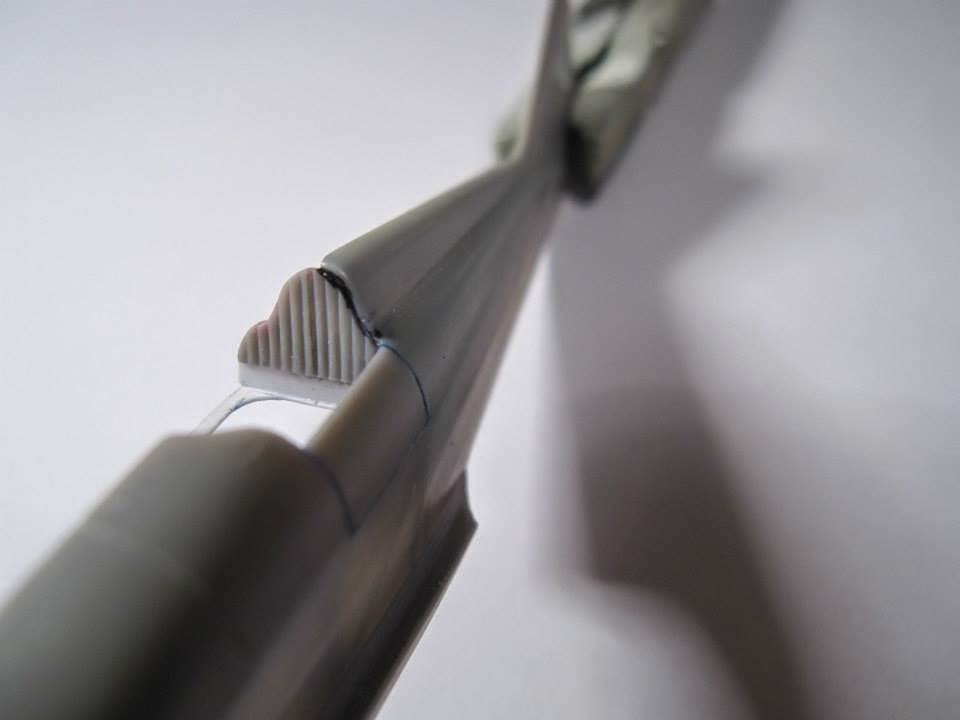 On the picture below, two interesting features that will be added. Firstly, the leather bulge (2) just in front of the pilot; but I will take care of it later on. Secondly, the horizontal structure surrounding the pilot (1): 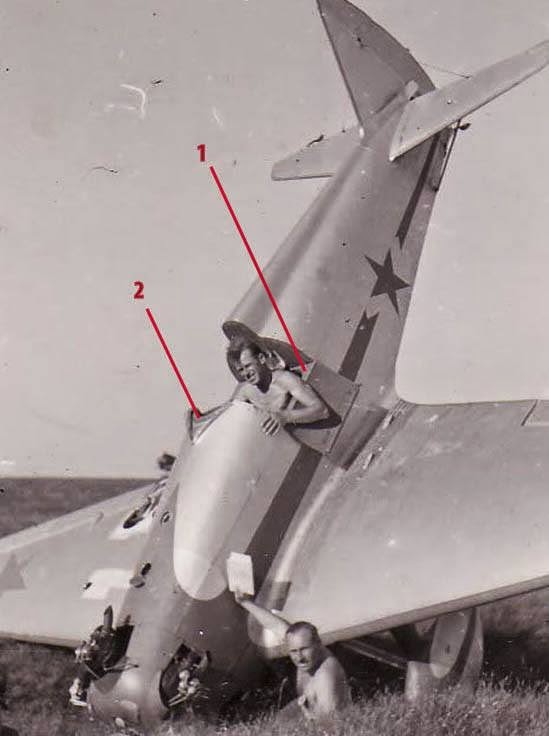 To create this part, I printed a pattern on 0.25mm plastic sheet and cut it accordingly. 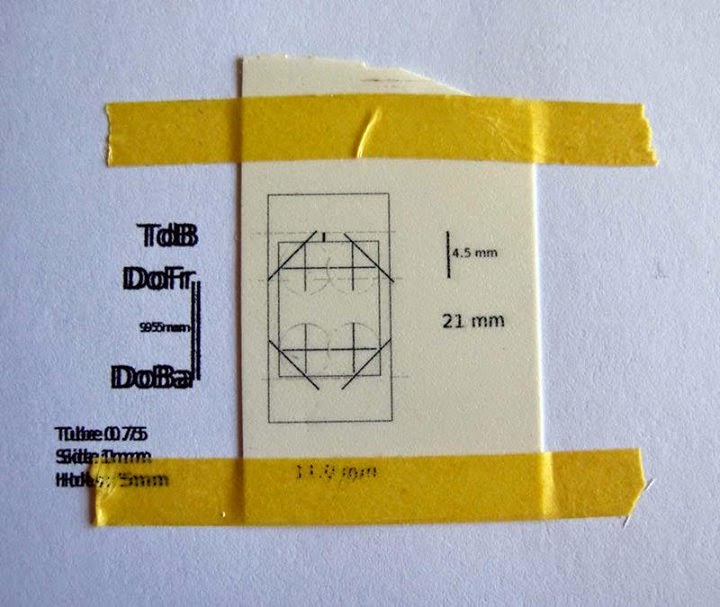 I then added a small vertical part that will help to set the PE instrument panel later. 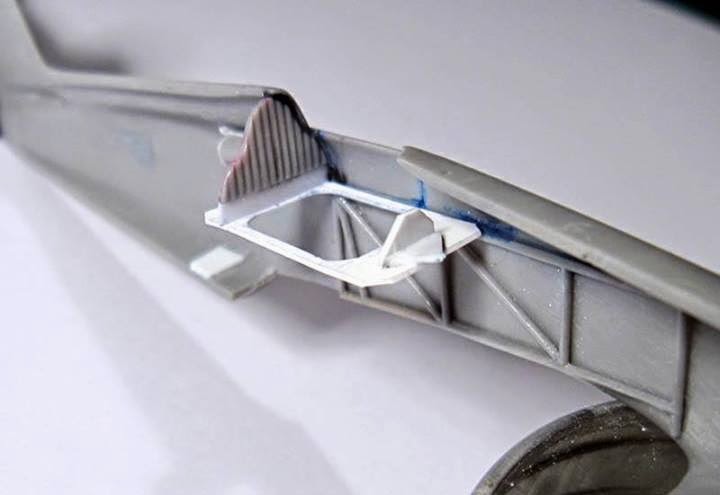 It looks a bit messy with all that ink on plastic. I use that trick to have a good idea if the surface is smooth enough. Ink will be removed before painting to avoid a mess.

There is a big gap on the wing/fuselage junction and adding 2x0.25 mm of plastic sheet didn't really help. 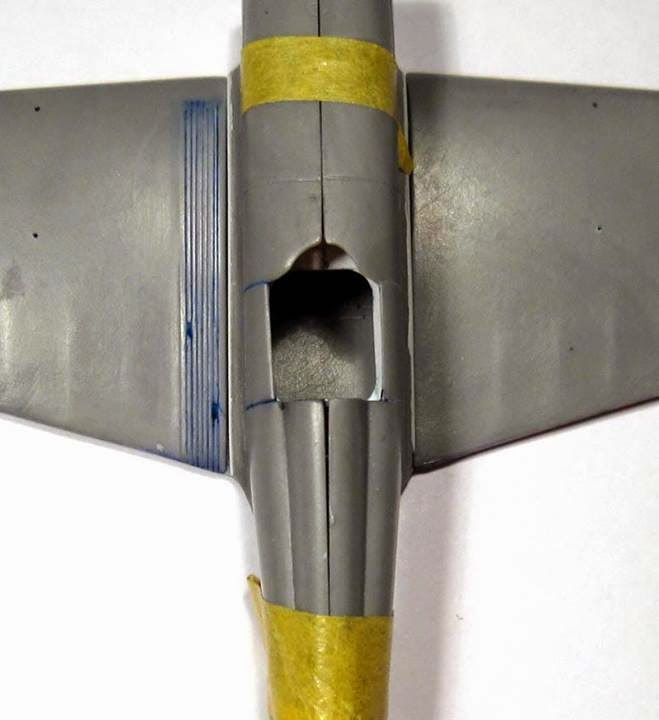 A  distinctive feature of this plane are the walkway stripes on the root of the left wing. It looks awful on the kit and will be replaced with 7 (not 8 like on kit) very thin strips after gluing the wings. 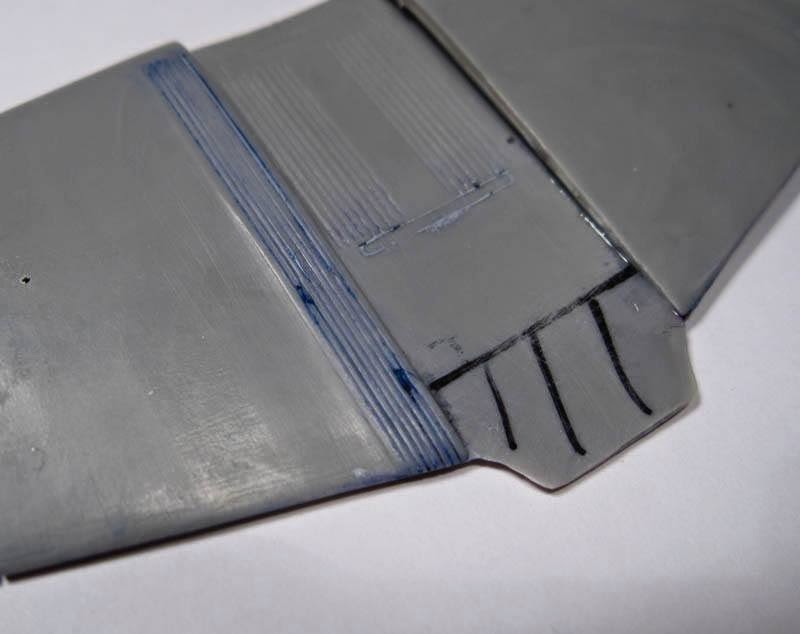