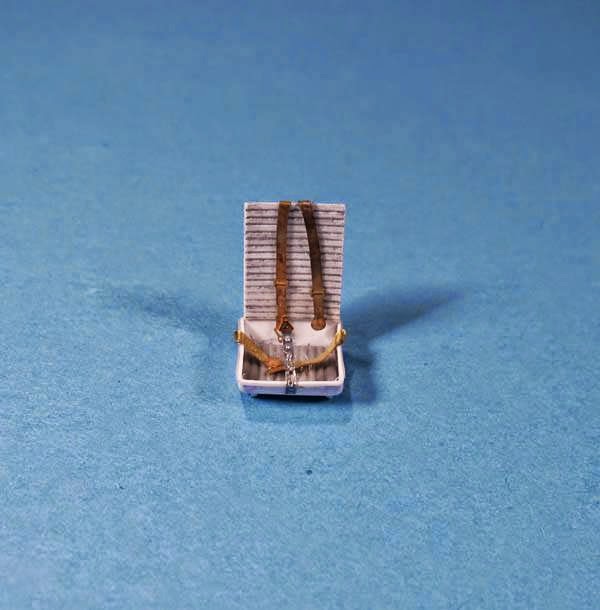 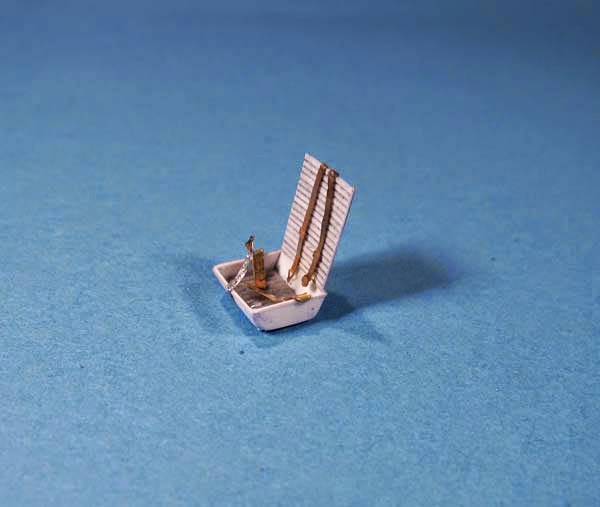 I used fishing line to simulate the rigging on the cockpit sides and modified the engine controls with 3 throttles (instead of 4 as suggested by Mikro-Mir). The mid cable is intentionally out of the axis. 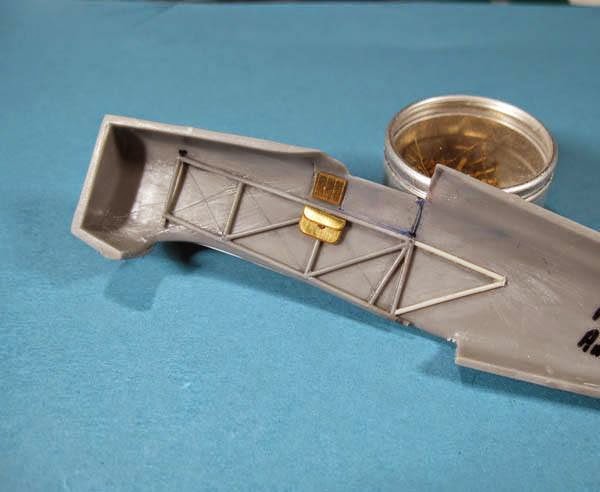 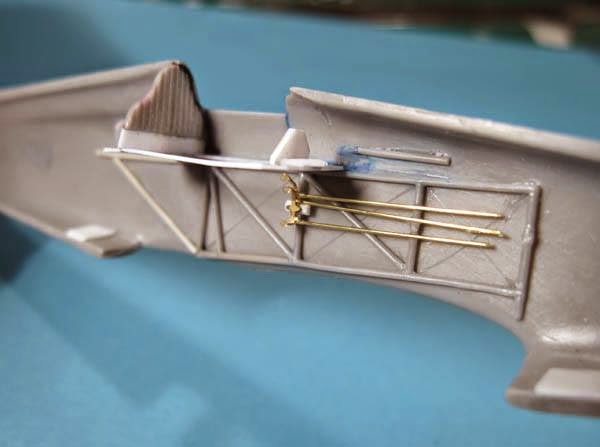 I scratch-made the rudder controls and the stick: 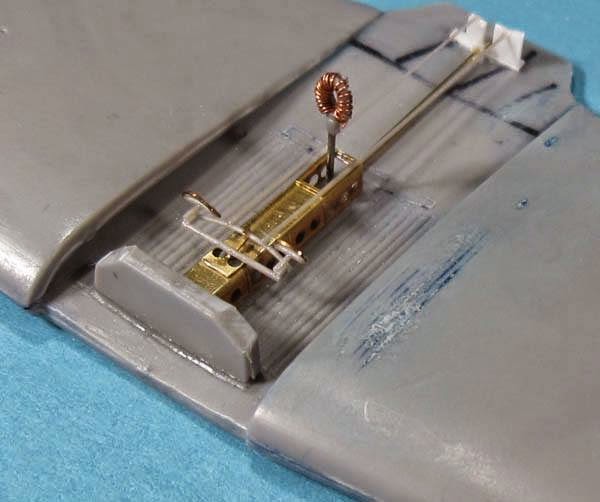